Snails first became popular in ancient Rome (750 BC). Together with the expansion of the Roman Empire, escargots as a source of food spread throughout all of Europe. The rise of Christianity and the fasting rules that came with it increased the popularity of escargots and anchored their spot in the cuisine of the Alpine region.

A little known fact: Escargots were a highly popular specialty in Austrian cuisine. Starting in the 18th century, Vienna was considered the ultimate bastion of escargot dining. There was even an escargot market behind the Peterskirche church, where snail vendors sold them under the name of â€śViennese oystersâ€ť. They were eaten boiled, baked, fried in bacon with wine kraut, and â€” this may seem surprising â€” even eaten with sugar.

Today, Vienna Escargots are a Slow Food Ark Product and part of the Culinary Heritage of the Alps. 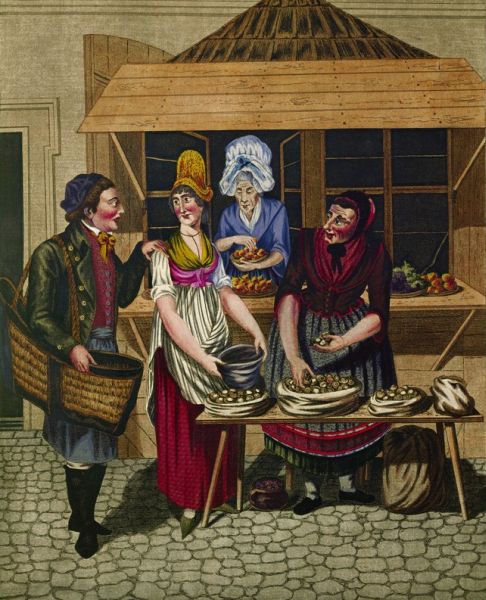