Dining on escargots experienced its first boom in ancient Rome. They were highly popular due to their supposed stimulating properties. Pliny the Edler (100 BCE) wrote about escargot and their preparation in his volume of natural history, and Marcus Gavius Apicius eternalized popular recipes and breeding tips in his book of Roman cookery written in the 4th or 5th century ADE.

A certain Fulvius Lippinus began refining the art of snail farming as early as the War of Pompeii. He raised different types of snails in separate stalls, feeding them with his own special feed dough. In around 750 ADE, Romans began farming snails in earnest. They sent collectors to gather snails in Liguria (northern Italy), and fattened them in special snail gardens that included cleansing and feeding pens. The escargots were then sold at specialty boutiques and eaten with special cutlery.

Romans brought snails to the alps

With the expansion of the Roman Empire, eating escargots became widespread throughout Europe. This is evidenced by the excavation of Roman colonies, including the Roman city of Carnuntum, near Vienna. However, the breeding of vineyard snails in the Alpine region first became truly widespread with the rise of Christianity and the fasting rules the religion brought with it. For the church, snails were neither fish nor meat and were therefore permitted â€“ and eaten in large amounts â€“ during Lent in particular. Monks took up the old tradition of snail breeding in their monastery gardens, a practice that can still be found in parts of Italy today.

Today, vineyard snails are considered part of the culinary heritage of the Alps, with a geographic arc leading from the French Alps to Vienna. 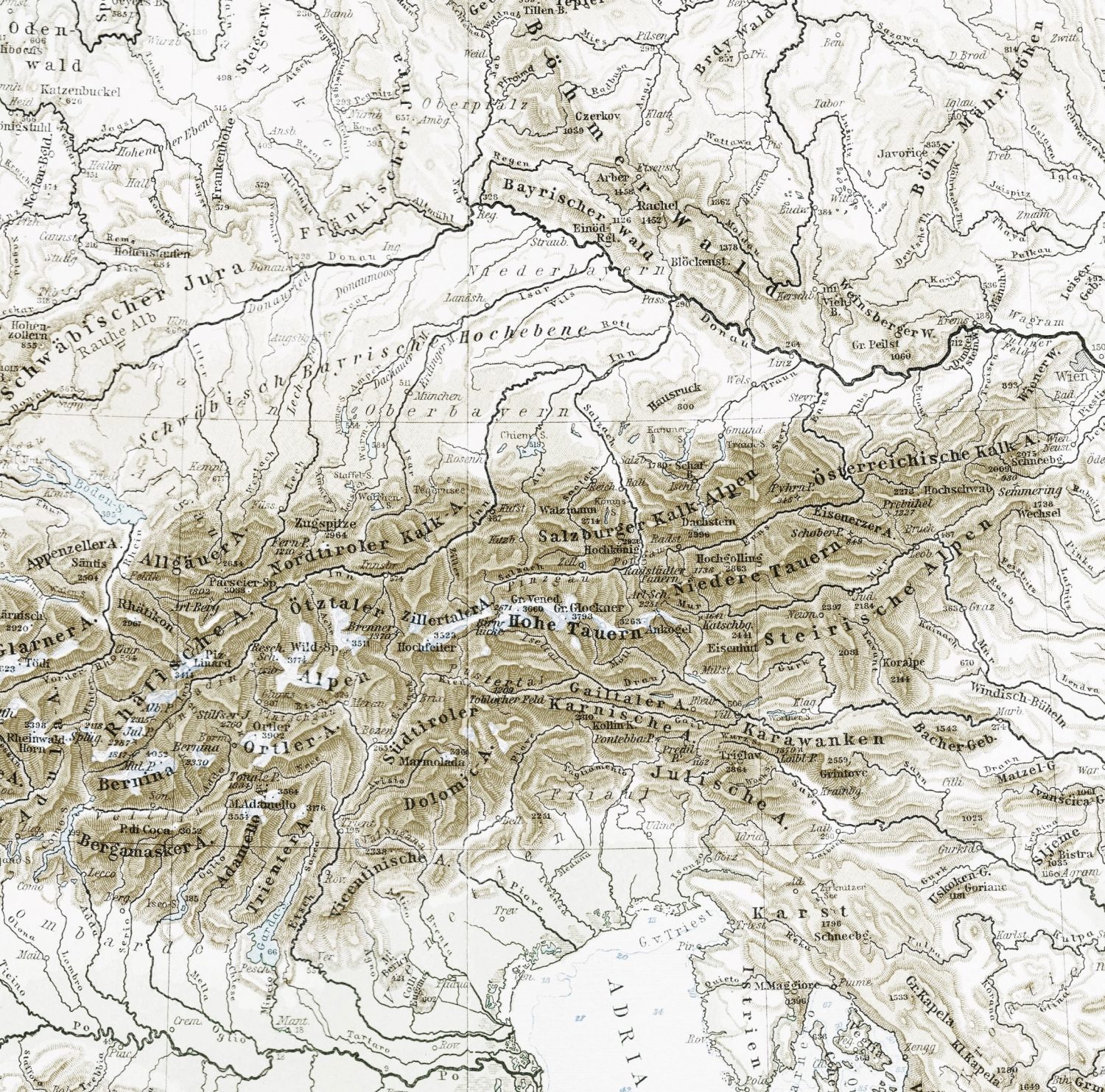 Culinary heritage of the Alps